For Better Hearing and Speech month, we asked Sarah Willard, SLP to write about LSVT LOUD, a research-based speech therapy approach for Parkinson’s disease and other neurological conditions.

THINK LOUD! These two words do not seem therapeutic at first glance. However, in the correct context “THINK LOUD” is helping people with voice production.

Two years ago I was fortunate enough to complete the Lee Silverman Voice Treatment training (LSVT). Certified individuals are listed on a national online registry as resources for therapy.

The LSVT program originated as a method to address vocal weakness in individuals with Parkinson’s disease. Patients attend therapy sessions four days a week for several weeks and in addition are given home-practice assignments at the first session. Each therapy session has a protocol that needs to be followed with decibel levels and length of vocal production monitored. The protocol uses the cue “THINK LOUD” prior to each vocal production with progress noted for breath support, improved articulation as well as increased vocal loudness, even though these are not directly addressed. In addition, there are often improvements noted with swallowing. Tasks in the protocol move from imitation to spontaneous productions.

The most successful patient I’ve worked with was a gentleman with Parkinson’s who was admitted to the facility following a mild CVA. He was over 90 years old. He had been a member of several singing groups and was also a vocal soloist. His voice was inaudible at time of admission with a pitch range of only two steps. On the decibel meter he was able to produce his loudest voice at 50 dB for a length of 2-3 seconds.

He was extremely motivated and capable of independently performing the homework assignments. Upon completion of therapy he was able to produce voice during conversation at 65-70 dB, had a pitch range of over one octave, and could sustain vocal production for 12-13 seconds. He continued to have difficulty producing pitch in the upper register if asked to elevate pitch from lowest pitch to highest pitch. Although he did not feel he could return to singing in a performing group, he did start attending the group singing activity in the facility and once again felt the joy of producing music with his voice.

The originators of the LSVT program are Dr. Lorraine Ramig, Dr. Cynthia Fox and Dr. David McFarland, all speech-language pathologists. The LSVT LOUD program has received support for ongoing research from the Michael J. Fox Foundation, thereby gaining national prominence among those interested in the treatment of Parkinson’s disease. Training is offered throughout the year, and the program continues to conduct research in the use of LSVT techniques for not only Parkinson’s voice therapy, but other populations: children, cerebral palsy, CVA, etc. More information can be found at lsvtglobal.com. 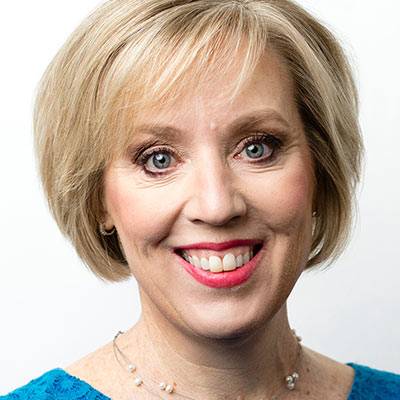