Almost half of Americans suffer from chronic illness with one in four suffering from multiple chronic conditions. In healthcare costs, that group absorbs 65 percent of total dollars spent; when considering Medicare alone, the number climbs to 95 percent. Those numbers can be shocking, but it’s important to remember that these statistics represent individuals. Individuals that, if given a roadmap for success, may jump at the opportunity to improve their health.

One patient, Michael, retired two years ago. He left behind a career where he spent most of his time sitting at a desk, working on his computer, and making phone calls. He was only 68 years old and was already facing a serious and growing list of health issues. Osteoarthritis in his left knee, deep vein thrombosis in his lower left leg, type II diabetes, sleep apnea, hypertension and morbid obesity all resulted in an increasingly sedentary and reclusive life.

Michael wanted to make a change. Like many people with chronic illnesses, he felt imprisoned by his current health situation. After voicing his concerns, Michael’s physician assured him that there were options to safely transition into a healthier lifestyle by taking advantage of physical therapy.

At Michael’s first PT session, he could only walk 200 feet in six minutes. After only three minutes on the recumbent stepper, he was exhausted. His physical therapist continued to watch his vitals closely for the first 30 days of therapy, offering a safe setting while allowing him to focus on the workouts.

After just 15 visits, Michael had more than doubled his initial efforts, walking 440 feet in six minutes and completing five sets of four minutes on the recumbent stepper. Additionally, he began to incorporate strength-training exercises and use an upper body ergometer, all under the skilled guidance of a hospital therapy department.

The time came for Michael to transition from PT to the wellness center. Testing along the initial benchmarks, he could now walk 580 feet during the six-minute walk test, complete 30 minutes on the recumbent stepper, and complete a 10-minute workout on the upper-body ergometer. He also began utilizing other resistive equipment to continue improving his functional performance.

These therapy sessions empowered Michael to pursue a new lifestyle, building his confidence along with his strength. Beyond the physical benefits of attending his therapy sessions, he found the wellness center had become somewhat of a social haven. He continues to work out there three times per week and has even reduced some of his medications. He has quarterly check-ins for his diabetes, but he has integrated the social events and activities that he loves back into his life. Without his experience with physical therapy, there’s no telling where Michael’s quality of life would be today.

From a bird’s-eye view, the statistics surrounding population health can be daunting. But by taking a step back and using a discerning eye, perhaps we must merely leverage existing pathways for care with new methods. Beyond the typical range of neurological and orthopedic recovery, physical therapy is a great vehicle for supporting the movement towards wellness. 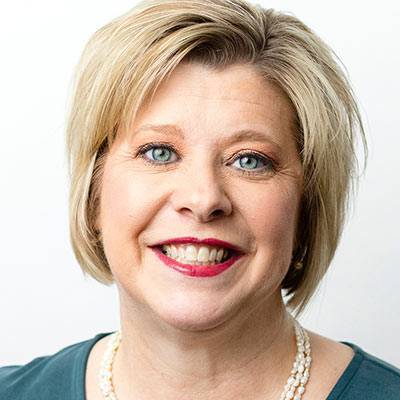